The Island of Ireland is 300 by 190 miles and covers 32,600 sq. miles. Ireland is divided into four provinces, sometime known as fields, Ulster, Munster, Leinster and Connacht and into 32 Counties. The Republic consist of 26 Counties and Northern Ireland consisting of 6. 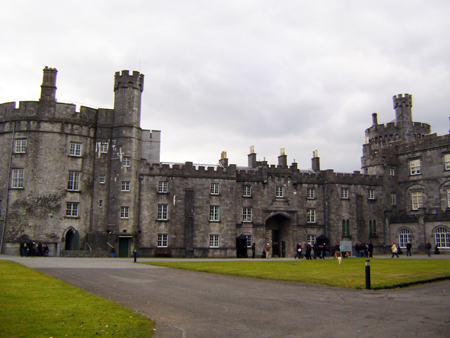 The Republic is a parliamentary democracy headed by a President. Northern Ireland has its own regional government and is part of the United Kingdom. 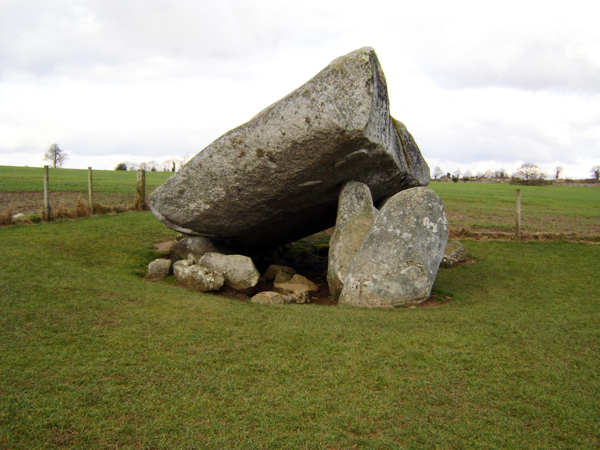 The population is approximately 5.6 million with 3.9 living in the Republic and 1.7 million in the North. There is a dominance of young people under 30 years old. 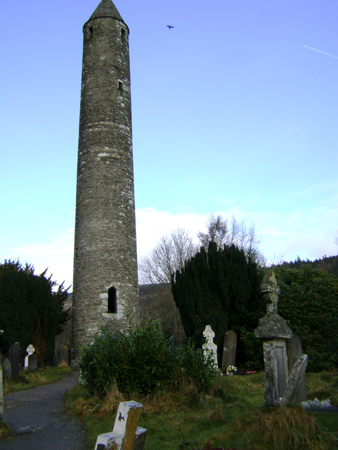 For those who would like to add some local Irish culture to your lifestyle there are several opportunities around west Michigan to do just that. There are some unique classes for the Musician, Dancer and Linguist. These are taught by some very talented local individuals. 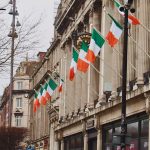 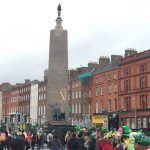 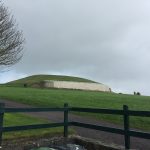 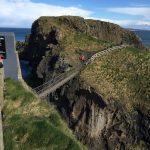 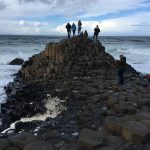 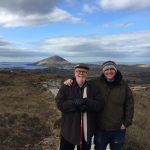 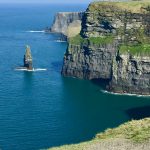 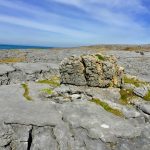 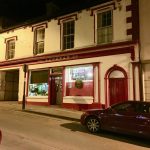