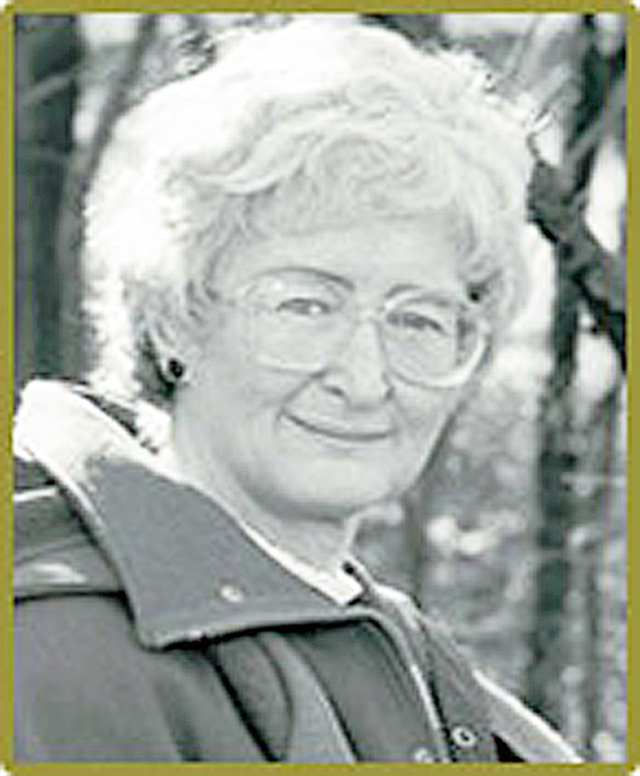 For her many years of leadership and accomplishments in the category of Education, The Michigan Irish American Hall of Fame inducted Dominican Sister Alice Wittenbach, O.P.  Sister Alice taught biology and humanities at Aquinas College in Grand Rapids from 1969-2004. While at Aquinas, she led the Tully Cross Ireland program, leading group studies to Tully Cross many times. Her deep ties to Ireland led to her being named “Spirit of Ireland” for the 2011 Ancient Order of Hiberian’s St. Patrick’s Day parade in Grand Rapids. Sister Alice’s ancestors came from Ireland in 1837, just before the great famine in l840. 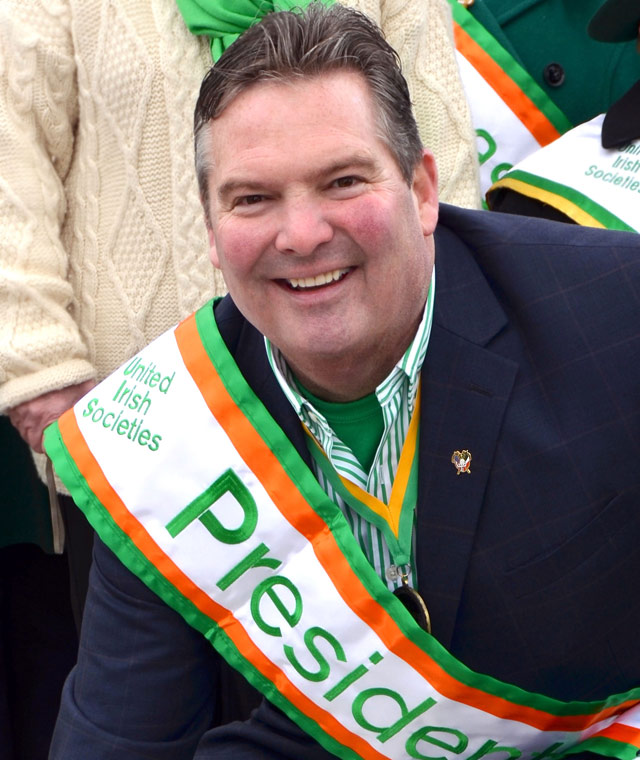 For his leadership in the category of Business & Industry, the Michigan Irish American Hall of Fame inducted Michael L. Kelly for 2015. Kelly is the President and Owner of Environmental Maintenance Engineers, Inc., which provides environmental remediation contracting services in Michigan and Ohio. He was born in Detroit, the oldest son of Joann and the late Lawrence M. Kelly (County Mayo Ireland) and grew up in Detroit. Kelly is on the Board of Directors for the Michigan Irish American Chamber of Commerce (MIACC) and was recognized as the 2014 Entrepreneur of the Year. He feels strongly that we need to promote and recognize all of the charitable contributions the United Irish Societies (UIS) and the entire Irish Community make in Detroit and throughout the State. 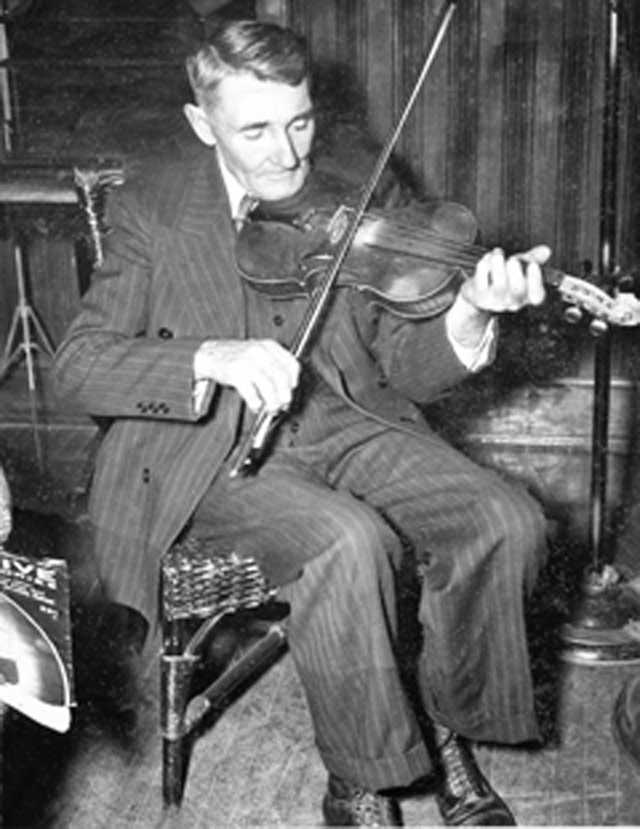 In the category of Arts & Entertainment, the Hall of Fame inducted legendary Beaver Island fiddler Patrick Bonner. Patrick (Pat) Bonner was born on Beaver Island November 7, 1882 and lived most of life there. He died October 26, 1973 at the age of 91. Legendary American folklorist Alan Lomax spent time on Beaver Island in 1938 recording Bonner’s music for the Library of Congress. Pat also wrote poems relating to Irish and Beaver Island heritage, some of which were also recorded by Lomax. Bonner made a living as a small farmer and worked at jobs that became available on Beaver Island. His first priority however was his fiddle and his Irish music. He was able to play until shortly before his death in 1973. 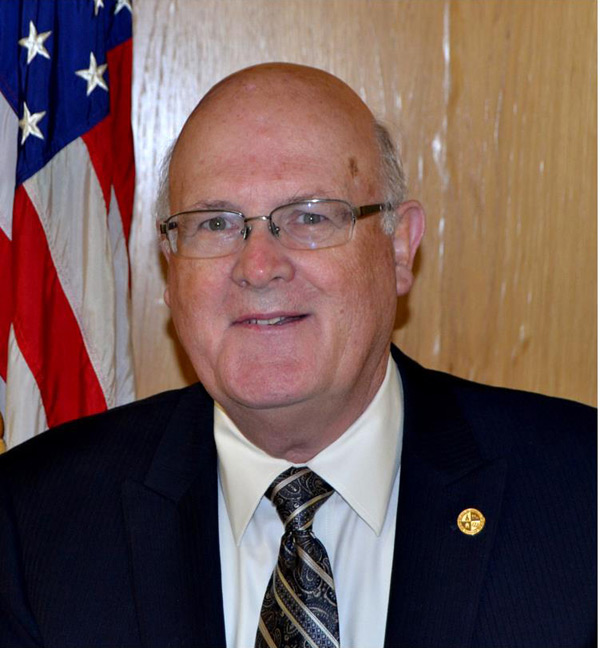 In the category of Public Service, the Michigan Irish American Hall of Fame inducts the Mayor of Berkley, Michigan, Mayor Phil O’Dwyer. In addition to his job as mayor, he works full time as Dr. of Psychology at a hospital in Garden City, Michigan.   Dr. Phil began his education in Thurles, Tipperary. He received his Master’s Degree in Counseling Psychology from the University of Detroit and his Doctoral degree in Counseling from Wayne State University. He is a Certified Social Worker and a Certified Addictions Counselor. Dr. O’Dwyer is a man of great respect in the Irish Community. 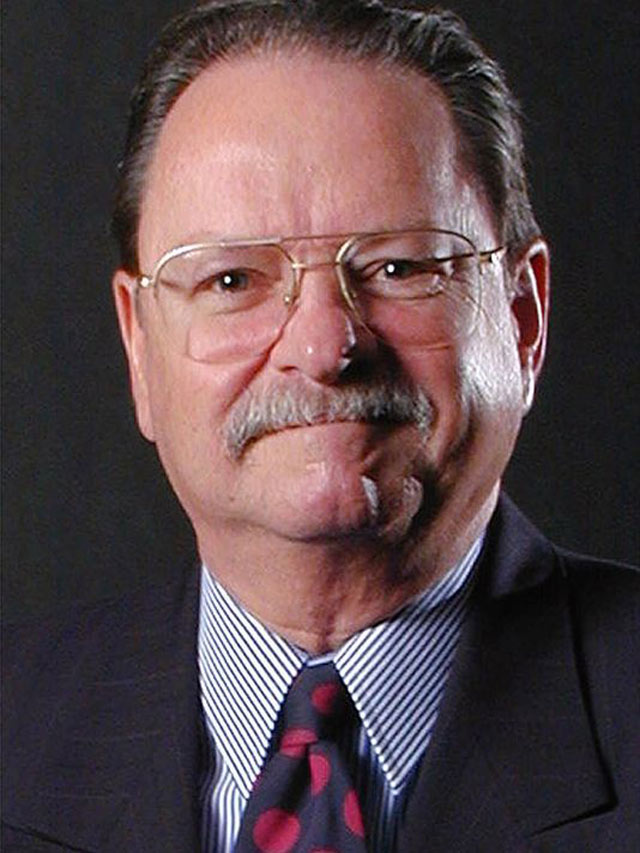