On Saturday, September 17, 2016 at noon, the following individuals were inducted into the Michigan Irish American Hall of Fame. The induction ceremony took place at The Michigan Irish Music Festival on the Galway Stage. 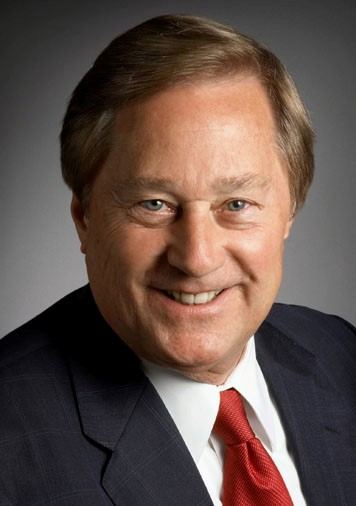 Former Governor James Blanchard is honored in the category of Public Service. Blanchard, a member of the U.S. Congress from 1975 – 1982, served as Governor of Michigan from 1983 – 1991. He was U.S. Ambassador to Canada from 1993 – 1996. He has been consistently active in Irish-American affairs, and has been Grand Marshall of the Detroit St. Patrick’s Day Parade. As Governor he hosted the Lord Mayor of Dublin in Michigan. In Congress he was a member of the Irish Caucus and championed the McBride Principles to fight discrimination in Northern Ireland. He is a member of the international law firm of DLA Piper, and remains active in state and national matters. 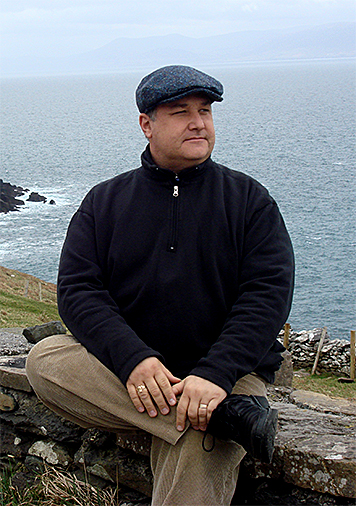 Mr. Shiels is honored in the area of Arts and Entertainment. Shiels is the star of “Michigan’s Big Show,” a syndicated morning radio talk show. Named “Network Radio Personality of the Year” by the Michigan Association of Broadcasters on multiple occasions, Shiels frequently hosts his show live from Ireland on St. Patrick’s Day and, as a travel writer and author, has written extensively about the Emerald Isle. 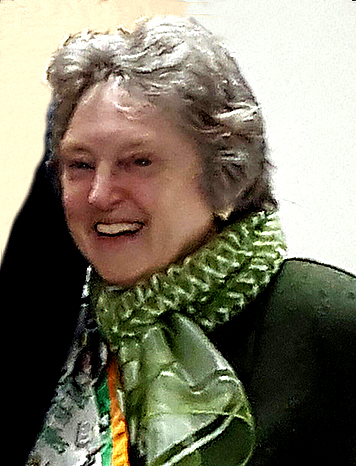 Kathleen is a retired special education teacher who taught in the Detroit Public Schools for over 30 years. As the President of the Gaelic League/Irish American Club of Detroit, and host of the weekly Irish radio show on WNZK, Kathleen has been a leading voice in Michigan’s Irish community. She also orchestrated calls to Ireland on her radio program to provide listeners with news from Ireland. She has co-authored and published a book of the Irish in Detroit and has made countless presentations at cultural institutions, schools, community and civic events on the impact of the Irish in the United States and Michigan. 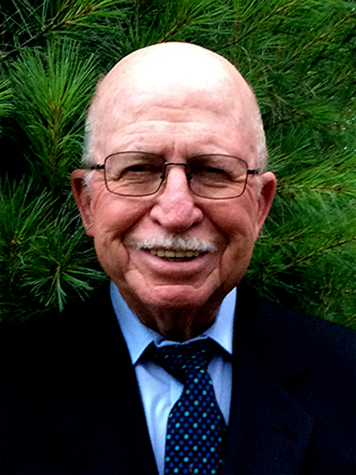 Mr. O’Kelly has been involved with the Ancient Order of Hiberians for over 50 years. He is the past president of the Stephan Walsh Division, past AOH Michigan President, delegate to the national AOH, and currently serves as the National AOH Historian. He assisted in writing Modern Journey, a two volume history of the Irish in Detroit. He actively participates in all of the UIS, AOH, and Knights of Equity functions and other events in the Irish community. O’Kelly is an adjunct professor at Schoolcraft College.

Michael has been involved in the Detroit Irish American community for several decades, serving on the Gaelic League Executive Board, Chairman of the Cultural Committee, founder and chair of the Detroit Ethnic Riverfront Festivals Cultural Committee, Chair of the Tri-Centennial Committee of the UIS, and the Chair of the Committee to establish “The Archive of the Irish of Detroit and Michigan” at the Burton Historical Collection of the Detroit Public Library. He was also named Honorary Chairperson of the Gaelic League’s 100th Anniversary of the Easter Uprising. Michael served three years in the United States Army Air Corp and attended the University of Chicago.