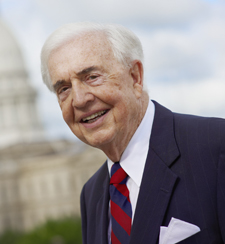 An Irish-American from Detroit, Frank J. Kelley was the longest serving state Attorney General (AG) in the United States, having served from 1962–1999. His 37-year career was marked by an overriding priority to protect the citizens of the State of Michigan. He was the first Attorney General in the United States to establish a Consumer Protection Division and an Environmental Protection Division, and he fought continually for reasonable public utility rates for Michigan residents. After retirement as Michigan Attorney General, Mr. Kelley remains active in state political affairs. 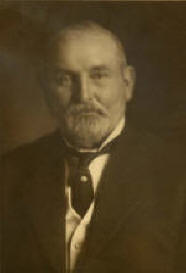 Thomas Hume was the business partner of Muskegon lumberman Charles H. Hackley from 1881 to 1905. An Irish immigrant, Hume was a native of Belfast and immigrated to Muskegon as a young man in 1872 and began working as Hackley’s bookkeeper. After Hackley’s death, Hume, a major benefactor of Muskegon, was instrumental in transforming the city from a lumber town to a major manufacturing center.

Founder of the Ford Motor Company. 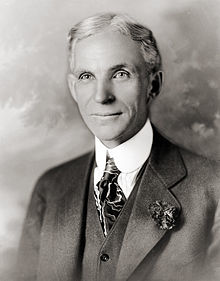 Henry Ford was an American industrialist whose parents were born in Ireland. He was the founder of the Ford Motor Company and sponsor of the development of the assembly line technique of mass production. Ford developed and manufactured the first automobile that many ordinary Americans could afford to buy. He built a Ford plant in Ireland that was Ireland’s largest employer for many years. As owner of the Ford Motor Company, he became one of the wealthiest and best-known people in the world.

Vocalist and composer of Irish Music. 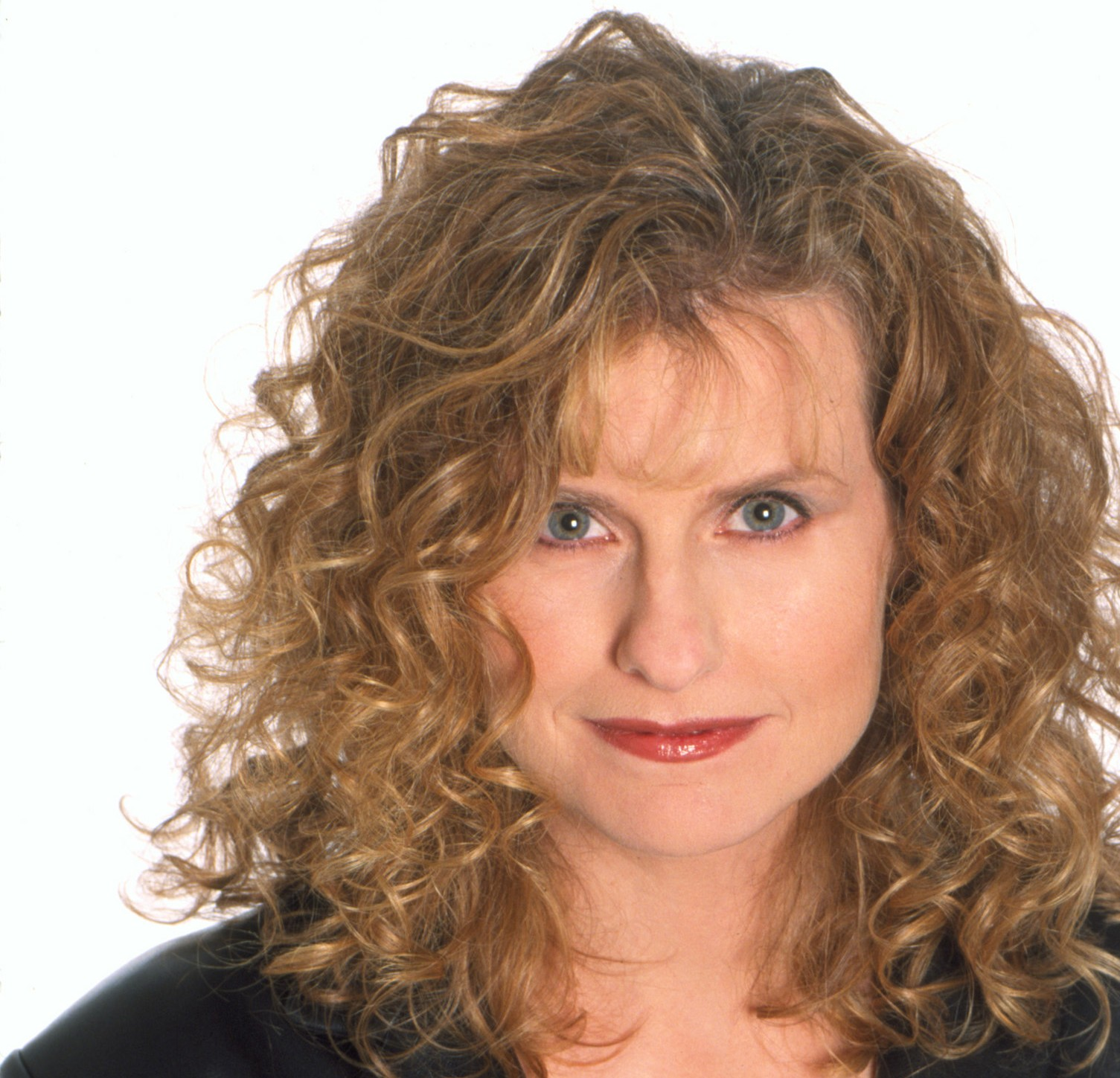 Cathie Ryan is a songwriter and vocalist of Irish music. Early in her professional career she was the lead singer of the famous Irish music band “Cherish the Ladies.” In 1995 she began her solo career and is one of the most influential artists in Irish music today. She has been named Female Vocalist of the Decade by Live Ireland, and has been recognized as one of the Top 100 Irish Americans by Irish America magazine. She has released five albums and tours with her band both in the U.S. and abroad, as well as performing in radio and television productions.

Detroit Capuchin priest who is being considered for sainthood.

Venerable Bernard Francis Casey, born the 6th of 16 children of Irish Immigrant parents, was the first United States-born man formally to be declared “Venerable” by the Roman Catholic church. He is now a candidate for beatification. A Capuchin priest, Casey was known for his great faith, humility, and role as spiritual counselor and intercessor.

For additional information about the Michigan Irish American Hall of Fame, contact: