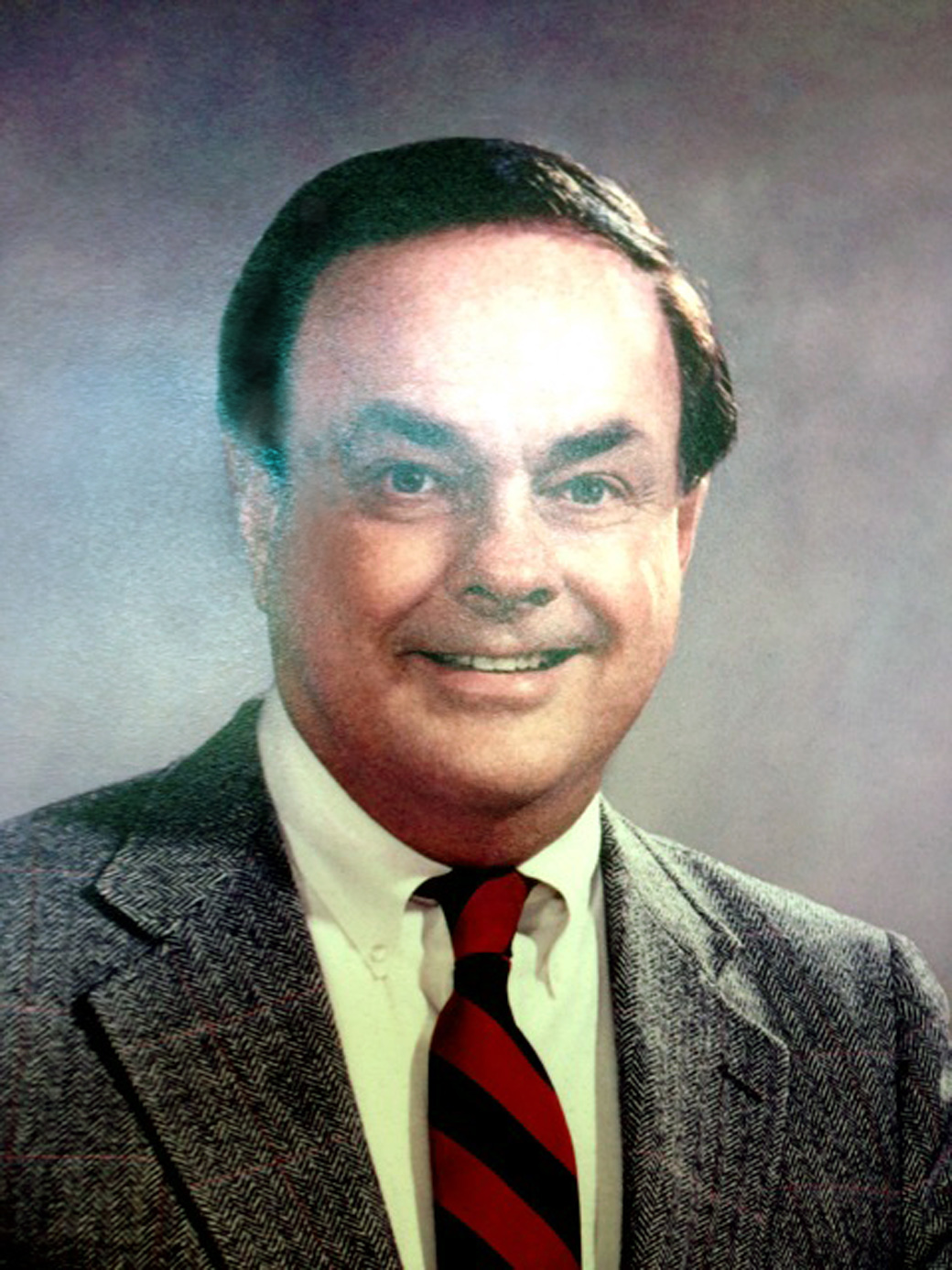 In the category of Business and Industry, the Hall of Fame has selected Bob “Sully” Sullivan of Grand Rapids. For several decades, Mr. Sullivan has been a prominent business leader, charitable benefactor, and community booster, including as owner of the renowned amateur national and international championship baseball team, the Grand Rapids Sullivans. 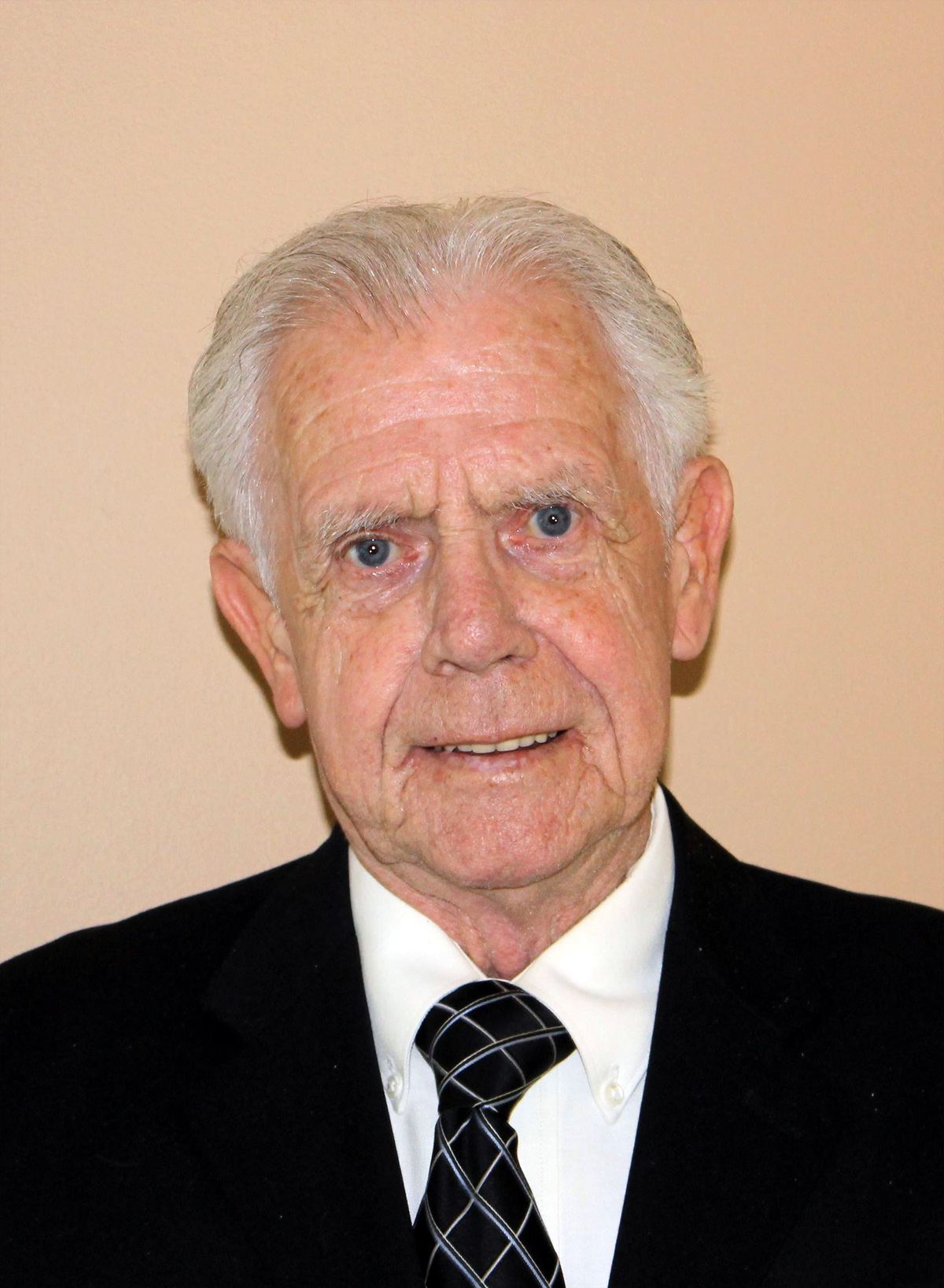 In the area of Public Service, the new member is Chris Murray of Detroit. Since the 1960’s, Mr. Murray, a native of Ireland, has tirelessly worked to preserve and promote Irish heritage and culture in the greater Detroit area and beyond.  For many years he was President of the Gaelic League and Irish American Club. He brought Irish music and dance to Detroit, built up the Gaelic Football League, created an Irish radio show, started an Irish festival, introduced Irish language courses, and encouraged the development of an Irish library. 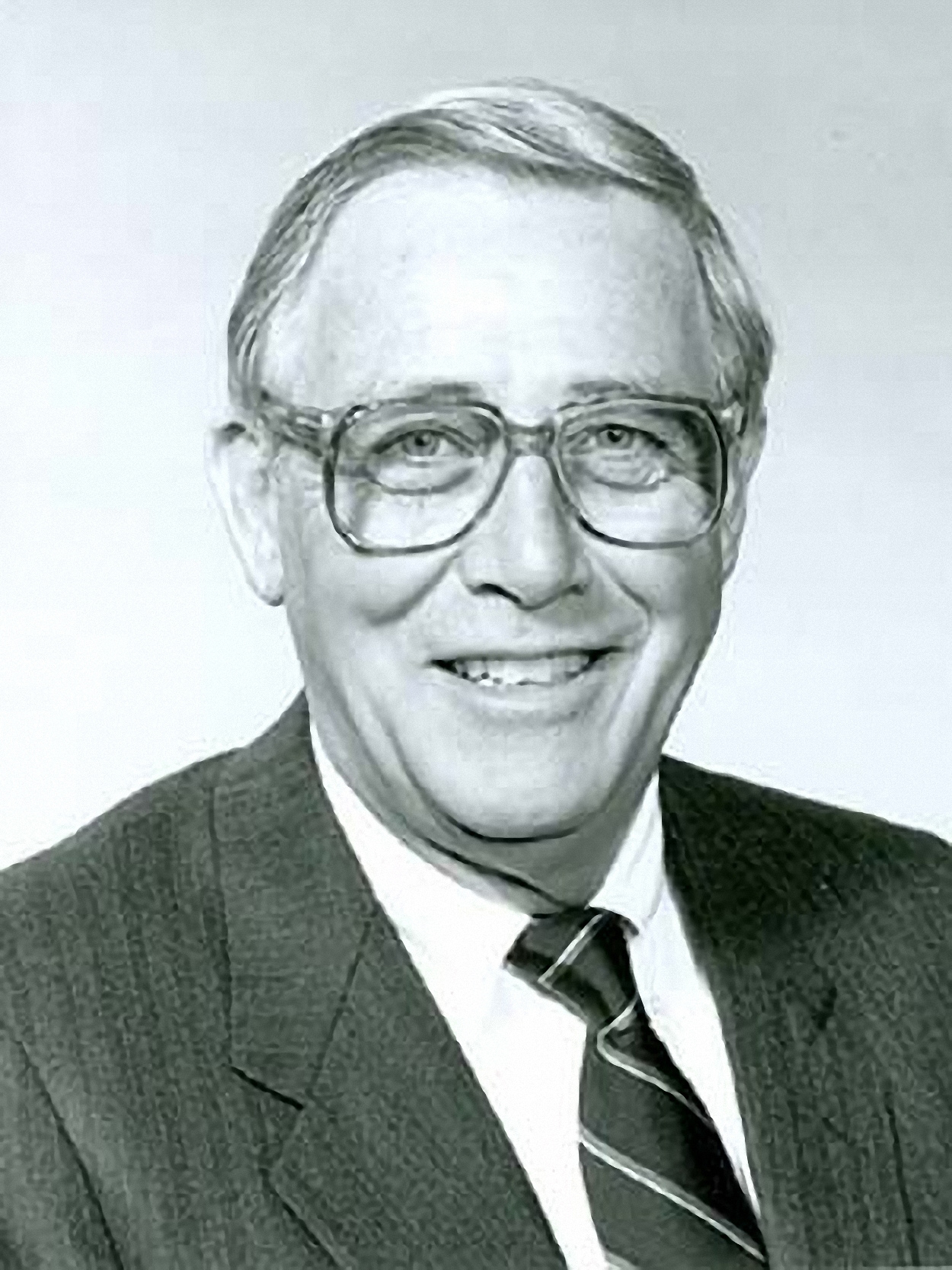 The Hall of Fame has chosen Jack Breslin (1920 – 1988) to be admitted posthumously in the Sports category. Mr. Breslin was a star athlete at Michigan State University in the 1940’s, and served as Executive Vice-President of the University for many years. He was known as “Mr. MSU,” and the Breslin Center at MSU is named in his honor.  His son Brian Breslin, Vice-President of the Michigan State Board of Trustees, will represent his father for the induction into the Hall of Fame.

Al W. Purcell (1929 – 2000) of Detroit is the new member in the field of Arts and Entertainment. While a lad in Dublin Mr. Purcell was introduced to one of the most difficult of all Irish music instruments, the uilleann pipes, and became a renowned master piper. He immigrated to Detroit as a young man, and instructed and inspired many of our country’s top musicians to play traditional Irish music. Mr. Purcell’s widow, Ann Purcell, will represent her deceased husband for induction into the Hall of Fame. 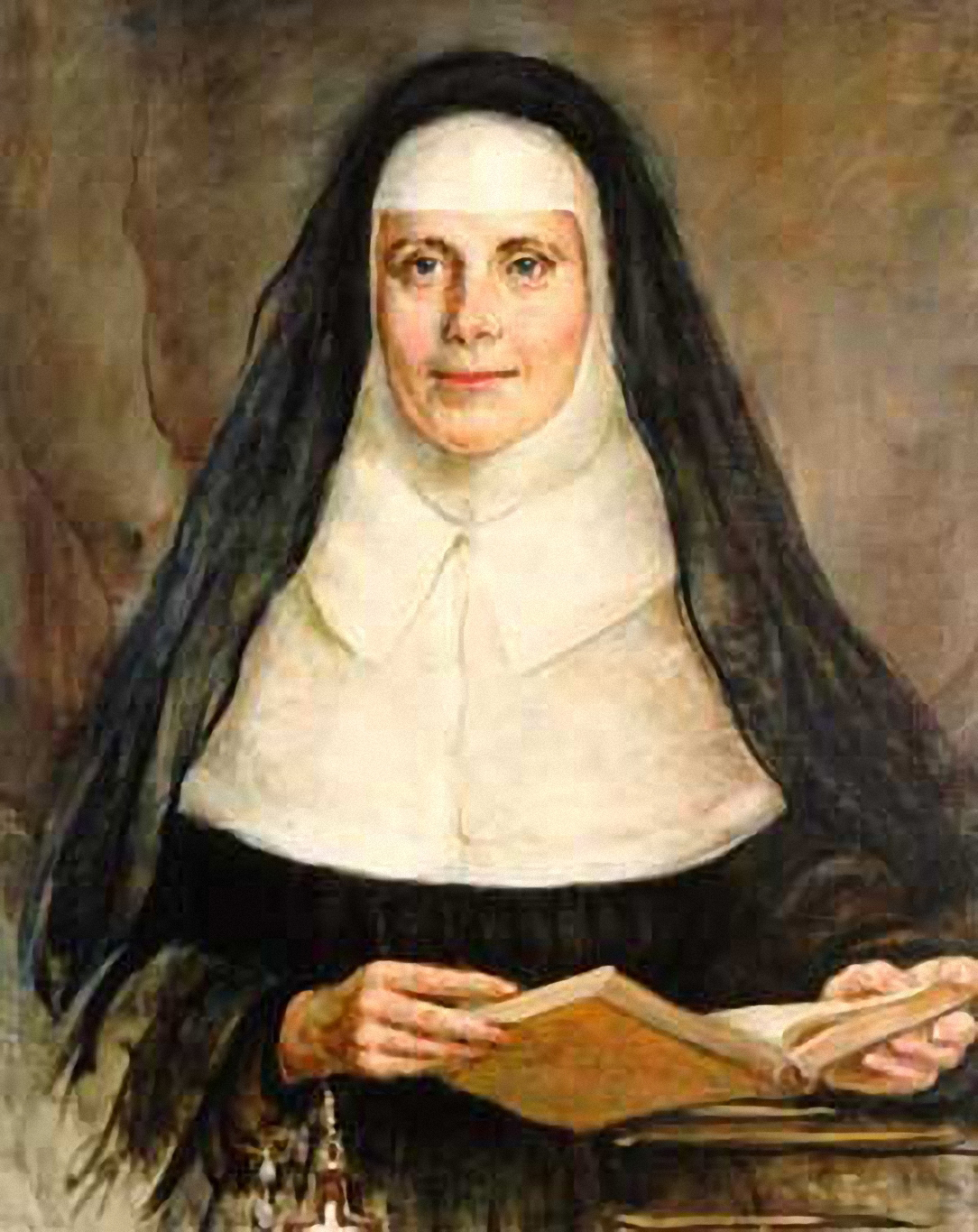 The Hall of Fame is honoring in the Religion category the Sisters of Mercy for their Christian service in health care, education, and charitable works for all of Michigan’s citizens. The Order of the Sisters of Mercy was founded by Sister Catherine McAuley in Ireland in 1827, and the Sisters have been in Michigan for over a century. The first Sisters emigrated from Ireland, and many of their successors are Irish Americans from Michigan.

As mentioned above, the Induction Ceremony was held at the County Kerry Stage at the Michigan Irish Music Festival at Noon on Saturday, September 14, 2013.

For additional information about the Michigan Irish American Hall of Fame, contact: